“I never remember my dreams, but this one was vivid. In the dream I was told that Sun Ra was my mentor and that I needed to be back in his band full time.”

Ahmed Abdullah (born Leroy Bland), began playing the trumpet at age 13 in his native New York City. By the 1970s he was performing in New York's loft scene, and joined the Sun Ra Arkestra in 1976, working there on and off until 1993, when Sun Ra died. During that time Abdullah participated in more than 25 recordings and traveled extensively with Sun Ra.

Ahmed worked for Carnegie Hall's Education Department and the Brooklyn Philharmonic as a performing and teaching artist for a number of years. He is currently a Teaching Fellow with the Department of Education, teaching music in Bedford Stuyvesant, Brooklyn at PS 3. He has a Masters degree in education and is also an adjunct professor at The New School, a university in Manhattan, where he teaches a course on the music and philosophy of Sun Ra. He has written a yet-to-be published memoir of his experience in the music entitled, A Strange Celestial Road (Traveling the Spaceways).
He leads the group Diaspora (Dispersions of the Spirit of Ra), which combines poetry and lyrics with a large instrumental group as well as the group Ebonic Tones. He is a founding member of the collective quartet, NAM. He formed Melchizedek Music Productions in 1995 with his wife, Monique Ngozi Nri. Together, they have produced concerts locally and abroad.
In 1998, Abdullah was offered the position of Music Director of Sistas' Place, a Bedford Stuyvesant coffee house. Since then, he has introduced many of the adventurous musicians of the Seventies' Loft Movement to this venue with great success. His vision has allowed for the expansion of its Saturday Night Jazz programming, from a bi-monthly to a weekly format initiating several new forums along the way. After several years of producing concerts at Sistas' Place, Melchizedek Music Productions came up with the idea of calling the music Jazz: A Music of the Spirit.
Ahmed Abdullah also became a founding member of the Central Brooklyn Jazz Consortium (CBJC), an umbrella group of venues and organizations that produces Jazz Festivals and other events in Brooklyn. He received a Jazz Impact Award from the CBJC in April 2009.

About his current ensemble, Abdullah says that, in another dream in 1988, “Clear as a bell, Sun Ra said, ‘Diaspora is an acronym for Dispersions of the Spirit of Ra. Play my music.'” 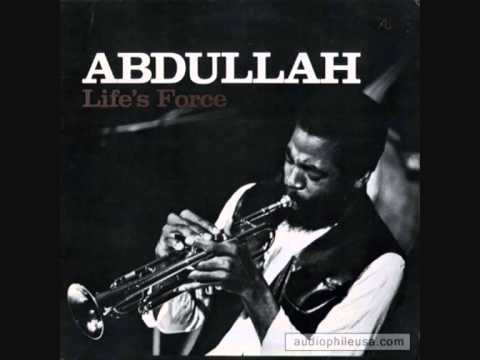 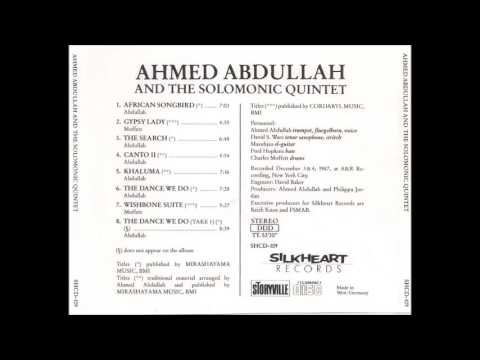 Ahmed Abdullah and The Solomonic Quintet on Silkheart Records 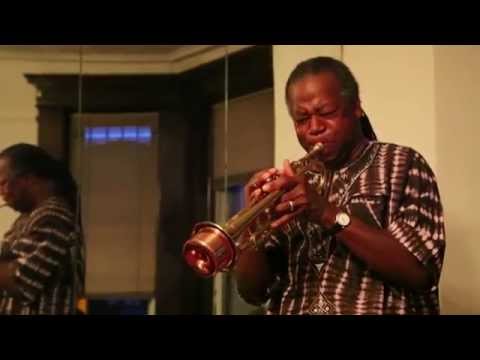 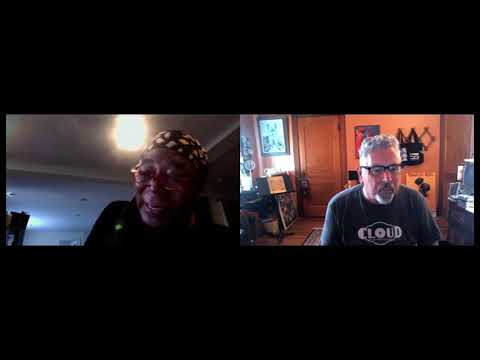 Ahmed Abdullah interview with Tom Bellino in which he covers his early career, his many years with Sun Ra, his current performance projects and his teaching at the New School. Excellent content!