Undoubtedly, one of the most versatile contemporary saxophonists on the jazz scene is Dino Govoni.
Govoni studied with two tenor sax greats, Jerry Bergonzi and George Garzone, and furthered his studies by attending Berklee College of Music. He later studied with with the legendary Joe Viola.

May of 2000 saw Govoni participating in Arista Records' star-studded 25th anniversary concert, playing with Aretha Franklin in New York City.
A year later, Govoni issued his debut album, “Breakin' Out”, on the Whaling City Sound label.
This was followed up with his CD “In the Library” the following year.

Dino finished a new recording featuring the great Jeff “Tain” Watts on drums, Alex Sipiagin on trumpet, Henry Hey on piano and Mike Pope on bass. This was released on the Whaling City Sound label later in 2020.

Govoni is currently on the faculty at Berklee College of Music and is a highly respected clinician and guest artist.
Dino is a Yamaha Performing Artist/Clinician and plays Yamaha saxophones and flutes exclusively. 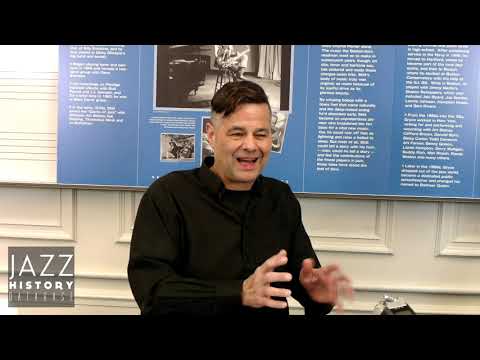 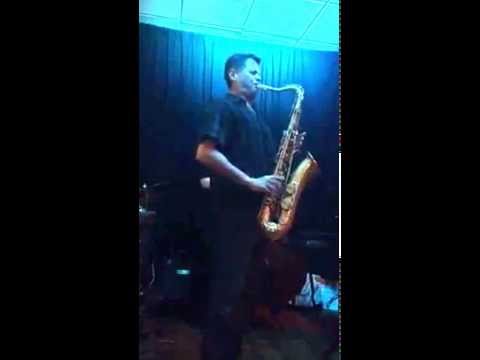 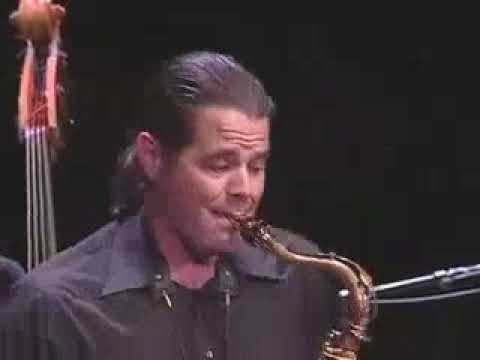