A spiritual atmosphere permeates this music, so its not surprising that the album’s sole cover is a haunting reimagining of Coltrane’s ‘Naima’.”
–Barry Cleveland, Editor’s April Faves, GUITAR PLAYER


Reijonen’s musical universe has no frontiers. It is a beautiful
.— All About Jazz


Born in Rovaniemi, a small town on the Arctic Circle in northern Finland, fretted/fretless guitarist and oudist Jussi Reijonen is truly the product of a world with few frontiers. Having grown up moving back and forth between Finnish Lapland, the Middle East, and East Africa, and currently living in Boston MA, USA, Jussi has spent his life soaking up the sounds, scents and shades of Nordic, Middle Eastern, African, and now American culture, which are all reflected in his music. Along his path, Jussi has worked – as bandleader, sideman, composer or arranger – with numerous front row artists both in and outside his native Finland, and has performed extensively in Finland, Sweden, Latvia, Germany, France, Lebanon and the United States

On his debut album “Jussi Reijonen: un”: In keeping with the idea of creating true modern world music, "un" brings together a unique and international cast of five seasoned musicians from Finland, Turkey, Sweden, Palestine and Spain.

Jussi on Oud (photo by LuisZavaleta) 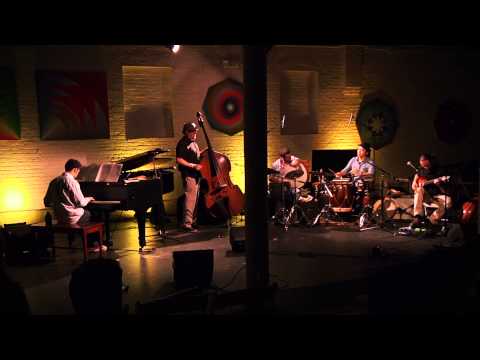 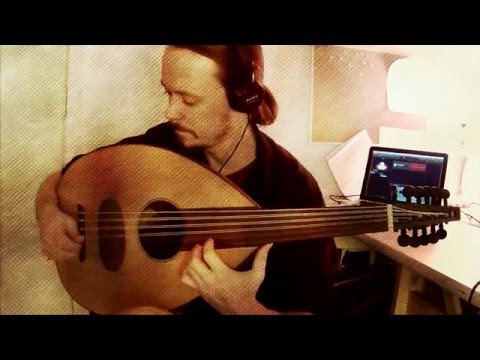