"There is no such thing as an end.
I believe in the spiral that keeps on going."
... ruth weiss

She is the subject of a film called Ruth Weiss, the “beat goddess” by filmmaker Melody C. Miller…

In a life that has spanned 92 creative years, Ruth Weiss is one often cited as one of the most influential writers of the Beat Generation.

"Ruth Weiss became a Jazz troubadour exemplifying the zeitgeist of Chicago, New Orleans, and San Francisco". In the 1950s, she opened up and organized the first poetry readings in North Beach cafes and bars, giving a platform to many poets.

She was born in Berlin, Germany, on June 24, 1928. After moving to Chicago in 1949, Weiss was a poet associated with jazz or “reading poetry” to improvisational jazz music. She is always mentioned as a member of America's Beat Generation which began in the mid 1950s and continued into the 1970s. She was at the forefront of women's rights and an acclaimed movie director and playwright.

Ruth Weiss, 92, passed peacefully of natural causes on July 31, 2020 in Albion, California, in her home surrounded by friends. She will always be remembered as a pioneer.

"Light and Other Poems" & "Blue in Green"

"There Beat Scene" Film and Poetry by ruth weiss 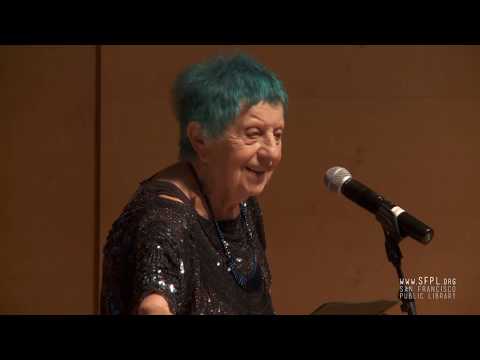 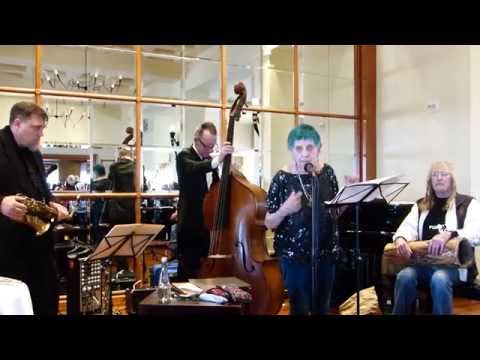 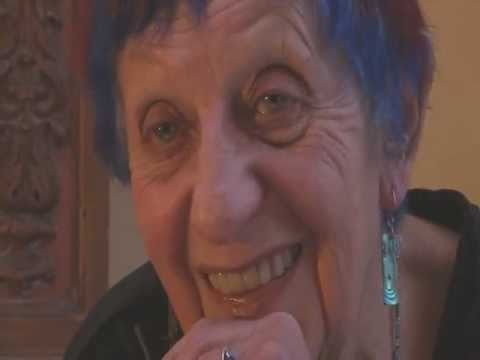 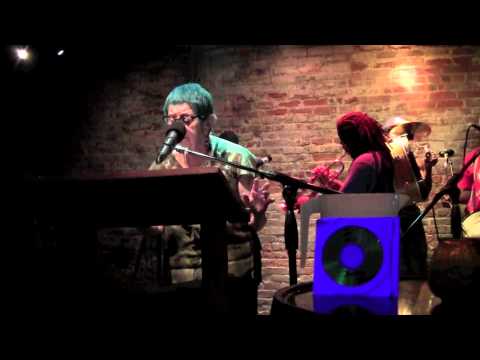