"In addition to being a musician of the highest caliber, Mr. Byars is an exceptionally skilled educator who knows how to break complex systems into bite-sized digestible pieces depending on the age and/or level of ability of the students he is working with."
-Eli Yamin, Managing and Artistic Director, The Jazz Drama Program

Chris Byars is an award-winning saxophonist, composer, bandleader, conductor and educator based in New York City. As a private saxophone teacher for 30 years, Chris has served as a musical instructor for The New School, Jazz at Lincoln Center and the New York City Board of Education. As a Cultural Envoy for the US Department of State, he has performed educational outreach for school audiences abroad in 58 countries.

He coordinated multiple faculty members as the co-director of “Jazz Futures Bicommunal Workshop” in Nicosia, Cyprus from 2008-2013, and co-directed “American Jazz in Syria” for the US Embassy Damascus from 2010-2011.

A frequent guest arranger/conductor for the WDR Big Band of Köln, Germany; he was the musical director for “Tribute to Bud Powell” starring guitarist Pasquale Grasso in April 2019

In March 2020, Steeple Chase Records released Chris Byars's 15th CD as a leader, titled On the Shoulders of Giants. It features an innovative sound featuring new compositions presented without a chordal instrument. Through a 4 Horn / 2 Rhythm section format, Byars delivers a collection of recent works in a skillfully arranged setting.

“It's hard to label a player like this, who seems to have absorbed both the cool and hard-bop approaches and come out singing his own song. Whatever we might call it, Byars has learned the thing they can't teach in the schools; he sounds like himself and not like everybody else.”
— Duck Baker, Coda Magazine 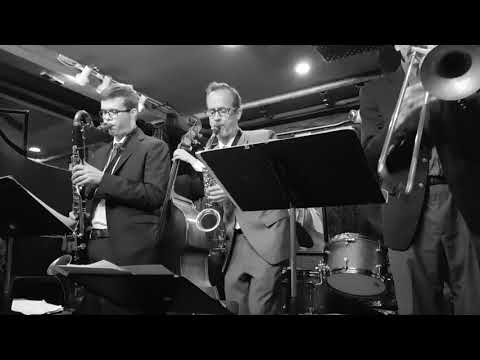 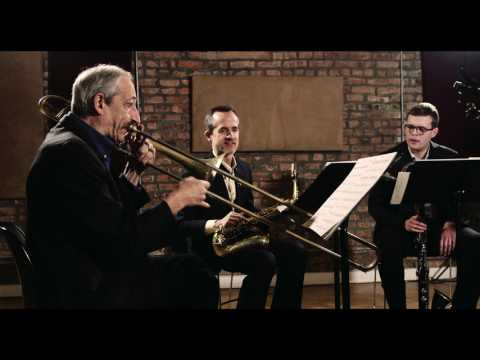 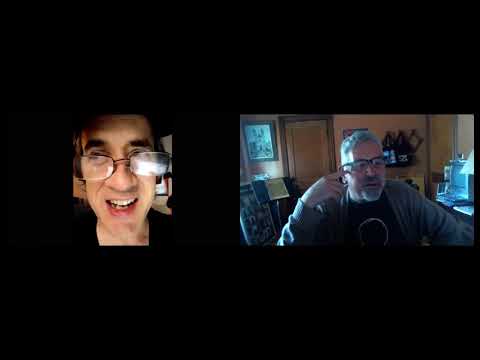 Chris Byars looks back on his many performance tours which brought him to more than 50 countries. In this 2020 interview with Tom Bellino (Grammy Award winning producer and Founder/Director of “Planet Arts”), Byars details performances including the 2009 six-country tour organized by Jazz at Lincoln Center which featured the music of Gigi Gryce.